A 20-something’s guide to Budapest: Top 10 things to do in Budapest

A city of beauty, culture and cheap eats, Budapest is simply on everyone’s European bucket list – and for good reason.

Celebrated as the “Paris of the East”, the winding Danube highlights the city’s beauty, separating Buda from Pest in a sea of twinkling lights by twilight, emulating the grandeur of its buildings and monuments that line its banks.

With a Budapest card in tow, it is time to explore this city and with your new card, all your public transport travel within Budapest is totally free! 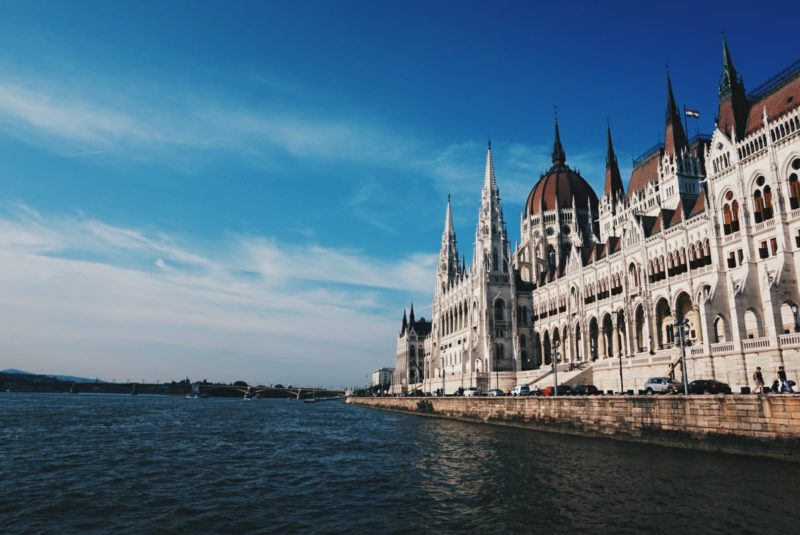 Renowned as one of the most iconic buildings in Budapest, The Hungarian Parliament building is a truly spectacular sight on the Pest side of the river and one that cannot be missed. You can venture inside and see its stunning interior and the Holy Crown of St. Stephen on an organised tour.

See it from the Fisherman’s Bastion on the Buda side at night for a truly enchanting view – and photograph to boot. 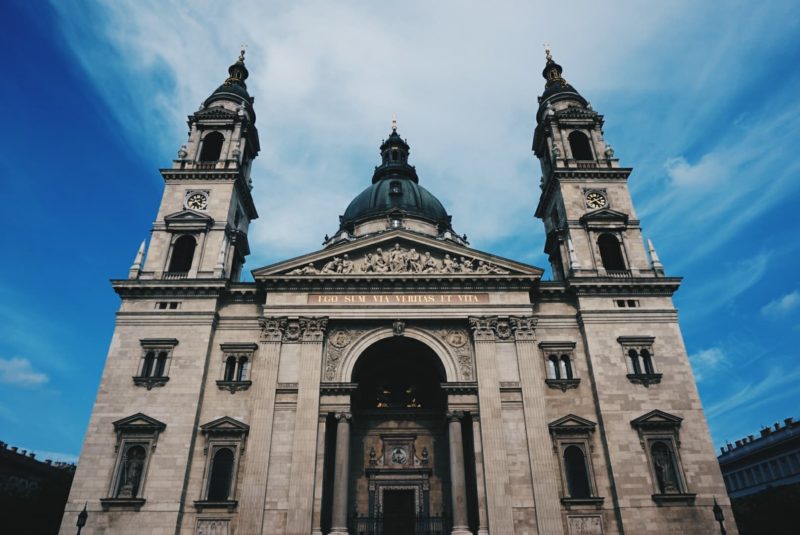 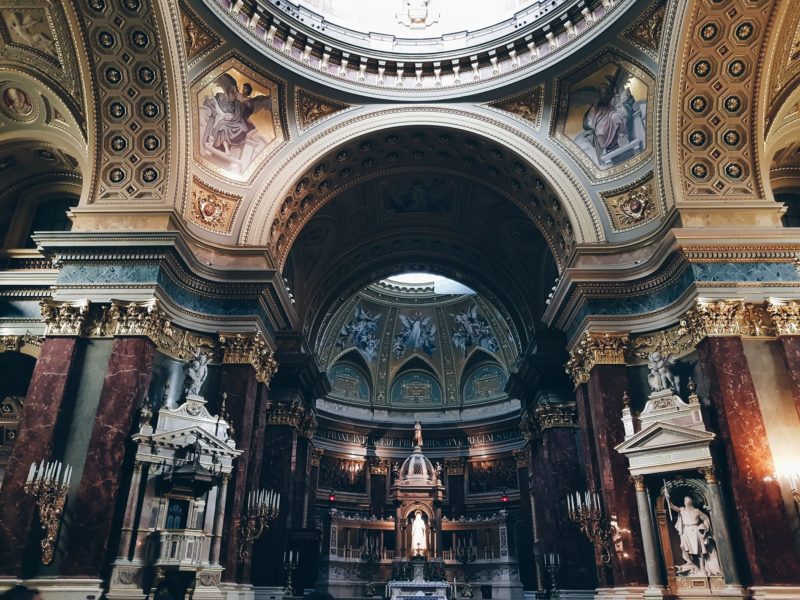 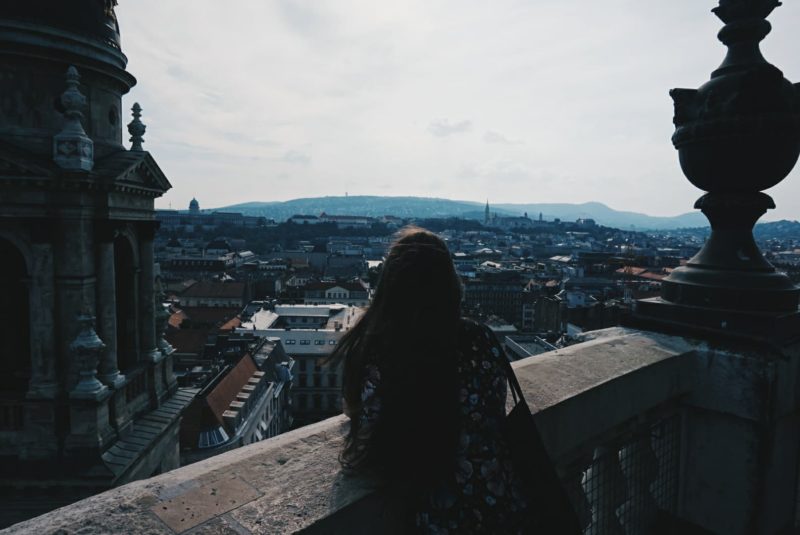 St. Stephen’s Basilica is a truly magnificent Roman Catholic cathedral, named in the honour of the first King of Hungary.

Step inside this Neoclassical church and discover its gorgeous and grand interior and the mummified hand of St. Stephen himself (eek). Once done, ascend up to its cupola lookout for some fantastic panoramic views.

You can save 15% off your cupola lookout ticket with the Budapest card. 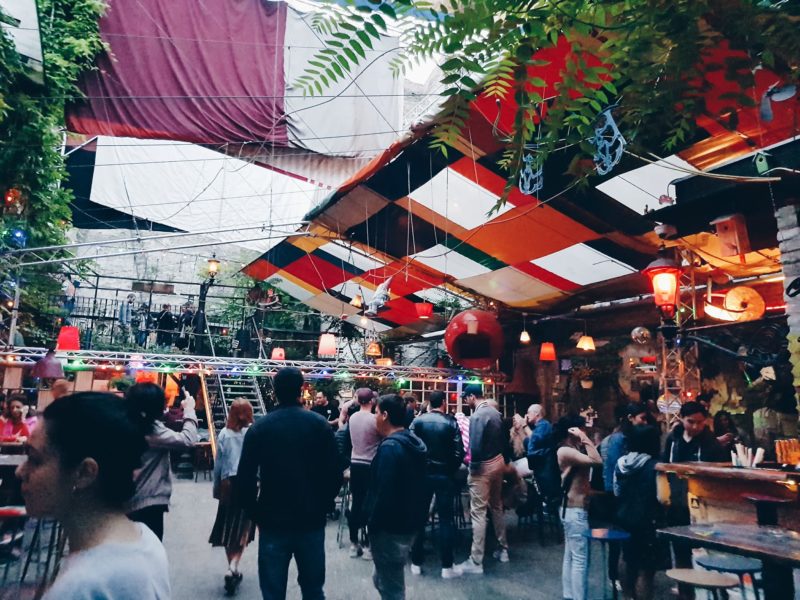 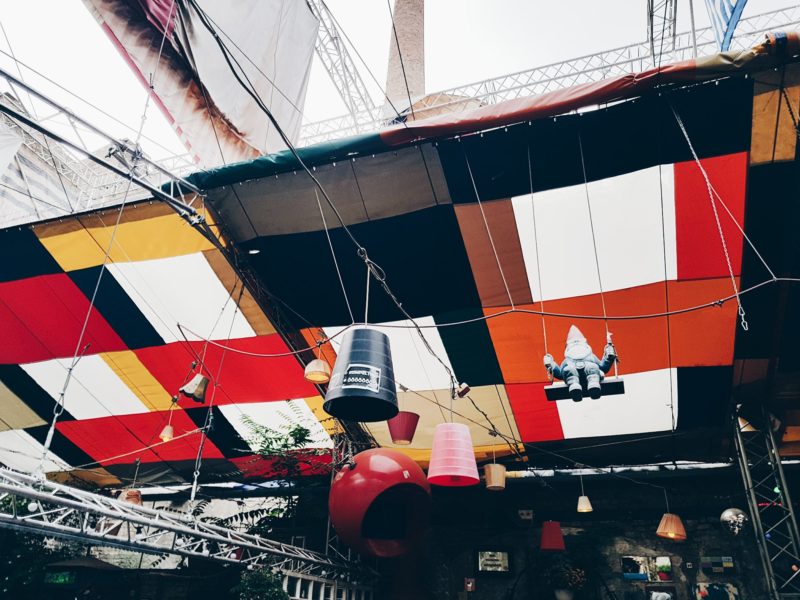 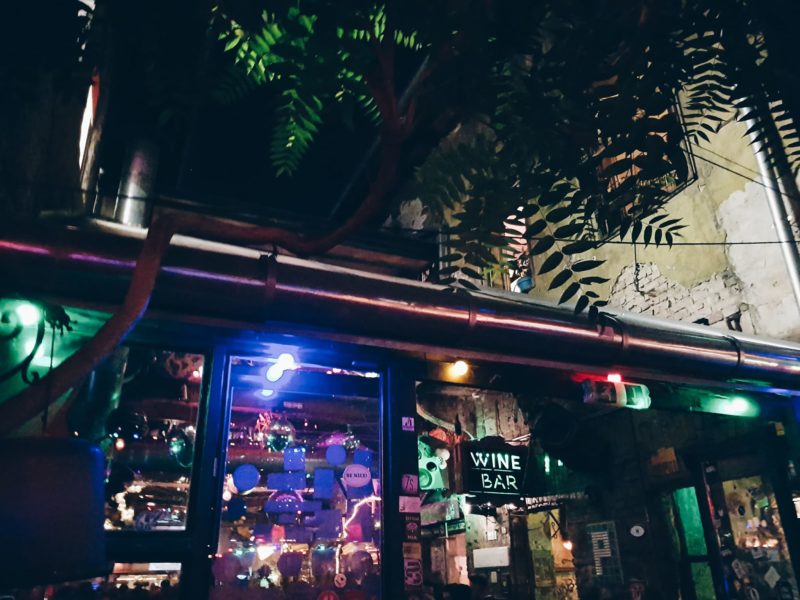 Allow yourself a cheeky evening treat and stop for a drink in one of Budapest’s famed ruin bars. Within seemingly disused buildings and overgrown outdoor spaces, these bars are housed within their remnants.

My favourite? Szimpla Kert. A quirky bar embellished with stolen literature, mismatched furnishings and years of memories, its ceilings littered paper. It has a cool vibe and offers a fantastic selection of drinks, food and even shisha. It can get busy, so head there early or during the week to soak up the interior and just unwind for a few hours.

Discover more about Budapest and its fascist and communist past at the House of Terror Museum. Here, you will learn more about the historical terror the tyrannic occupying forces made locals endure as you immerse yourself in the interactive exhibitions within.

This haunting building served as the former Nazi and Soviet headquarters and commemorates the victims of these regimes. Its basement, the former prison, emulates the horror faced by these victims at the time, who were tortured in its darkness. 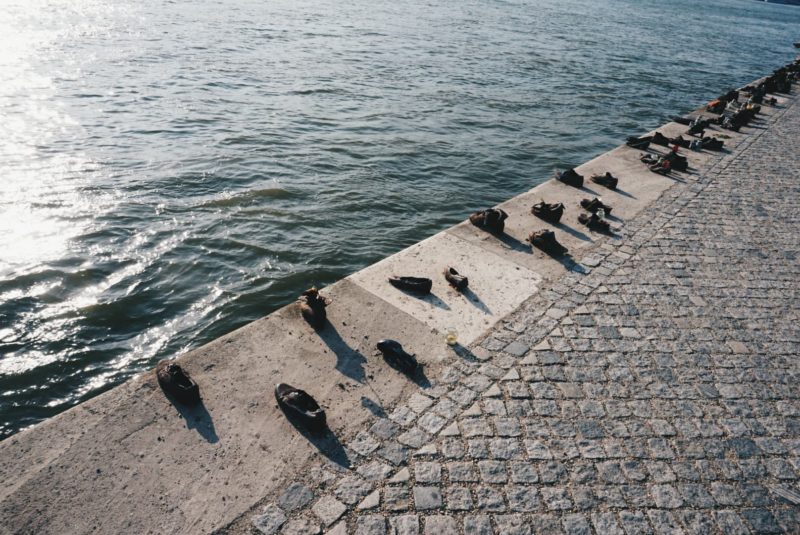 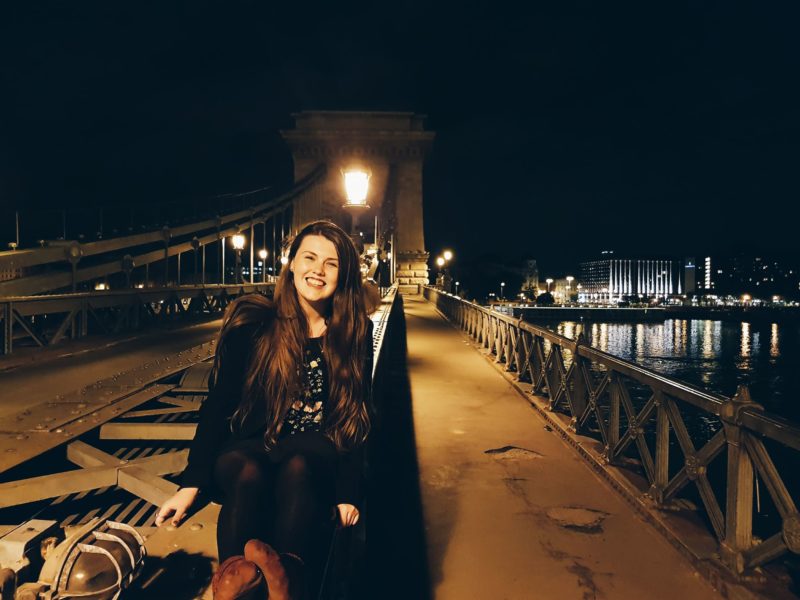 Regarded as one of the most beautiful rivers in Europe, the banks of the Danube are just asking to be explored. Be sure to take a cruise, be it in the day or at night, to soak up the architecture and beauty around you.

Once done, spare a moment by the haunting Shoes on the Danube memorial and pay your respects to the 20,000 lives cut short on the Danube banks under Ferenc Szalasi’s influence.

Be sure to cross the illuminated Chain Bridge at night, it offers a lovely evening stroll from Buda to Pest or vice-versa. With brazen lions standing to welcome you at each side, be sure to use it as a photostop. 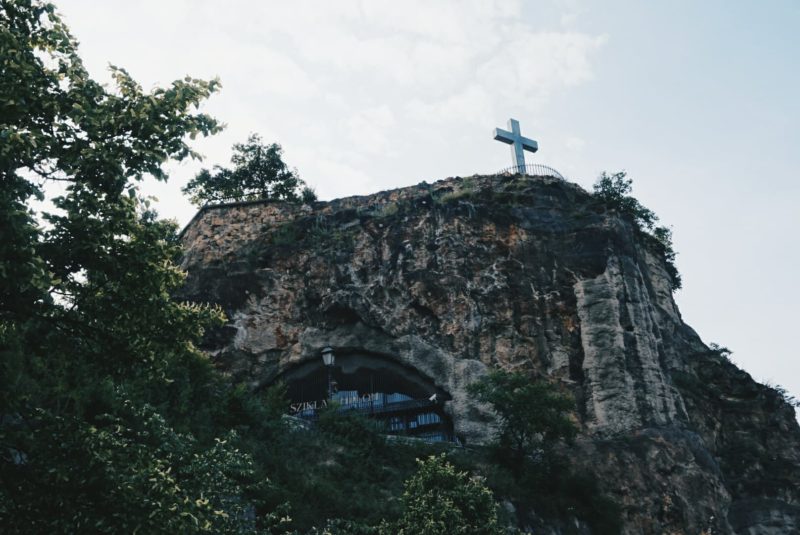 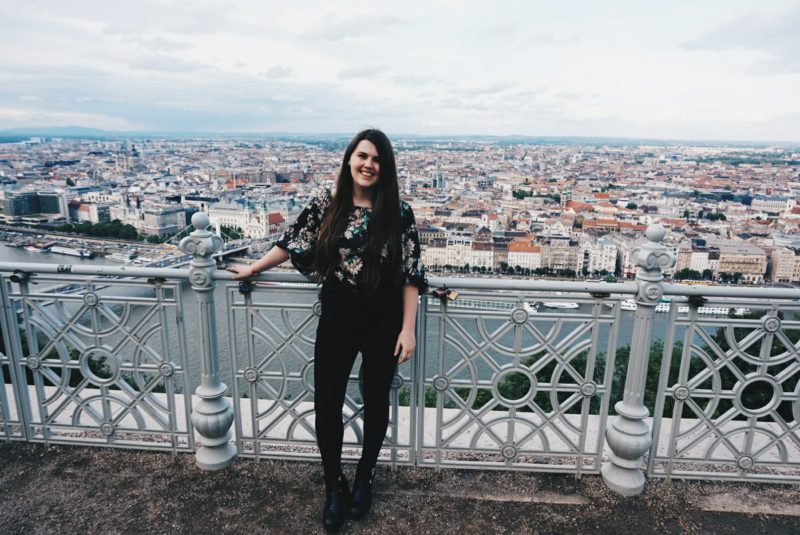 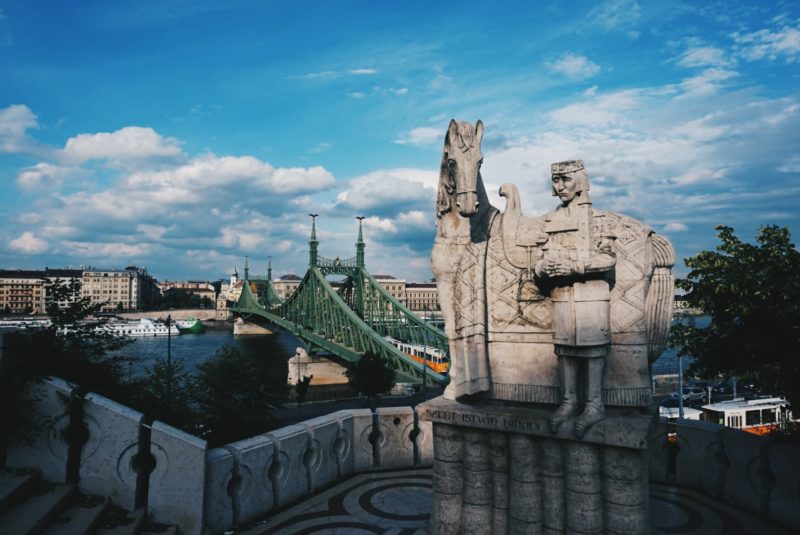 For the best view in the city, take a leisurely stroll-come-hike up Gellért Hill. Once atop, you will see Budapest in all her magnificence with panoramic views. It is the perfect place for a shop-bought picnic beneath the grand statues of the Citadella.

As you make your way down, stop by the Gellért Hill cave church for a unique venture into a church within the hill – not an everyday attraction. 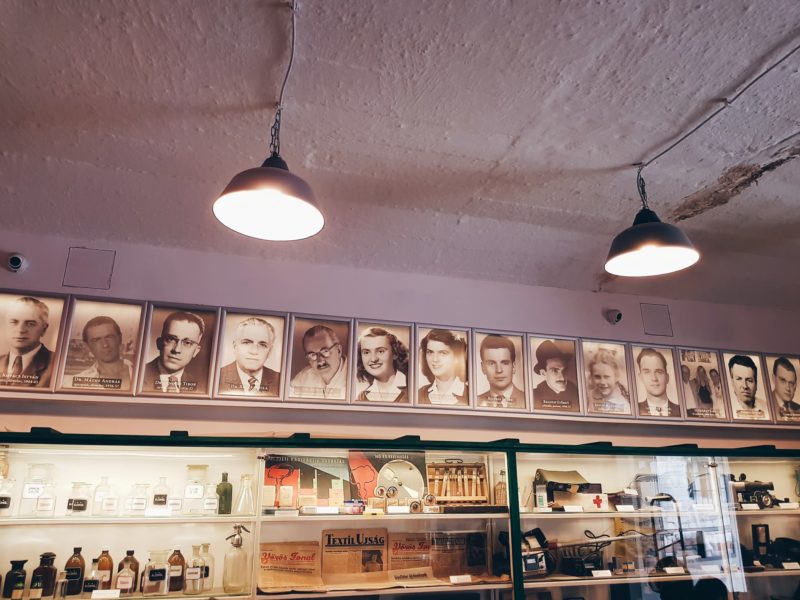 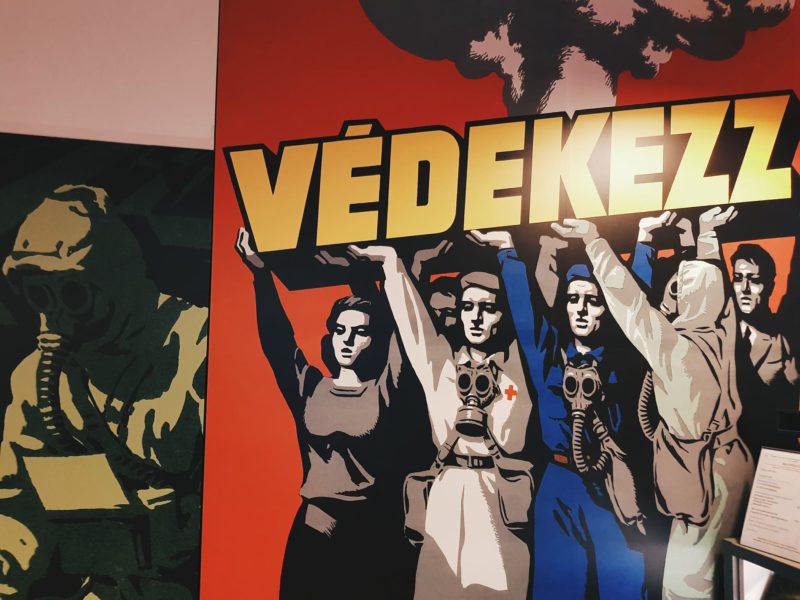 Hospital in the Rock:

The Hospital in the Rock presents a turbulent and at times tragic wartime past, offering visitors a fantastic history lesson. Step back in time and discover this former hospital located within a cave system underneath Castle Hill.

Tours are given on the hour in numerous languages and offer an informative insight into the hospital and its fascinating WW2 and 1956 Revolution history, as well as touching on the nuclear disasters within Japan – I held back tears on more than one occassion.

You can save 30% off your ticket with the Budapest card. 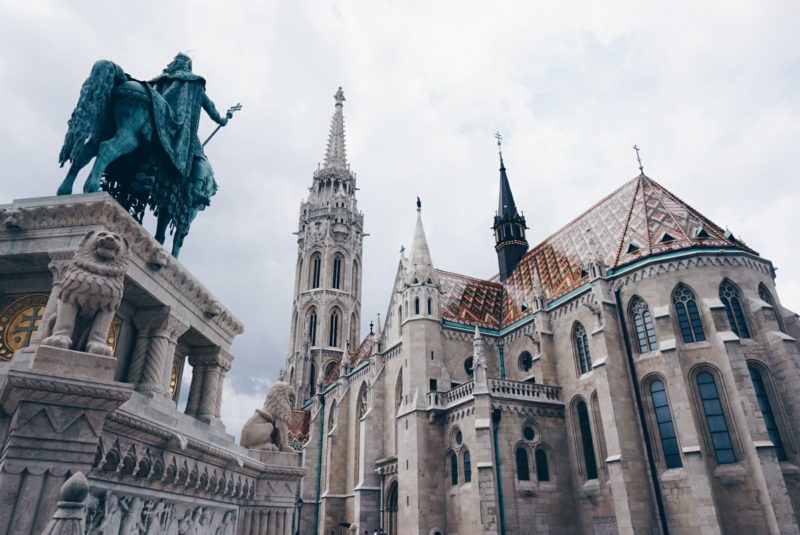 Fisherman’s Bastion is a dreamy structure sitting atop Castle Hill. This fairytale terrace sits in front of Matthias Church and close to Budapest castle.

It is free to wander around but if you desire to go up the ramparts to the upper lookout there is a small fee. From here, discover the picturesque and panoramic views of the Danube and Budapest cityscape.

You can save 10% off your ticket to the upper lookout with the Budapest card. 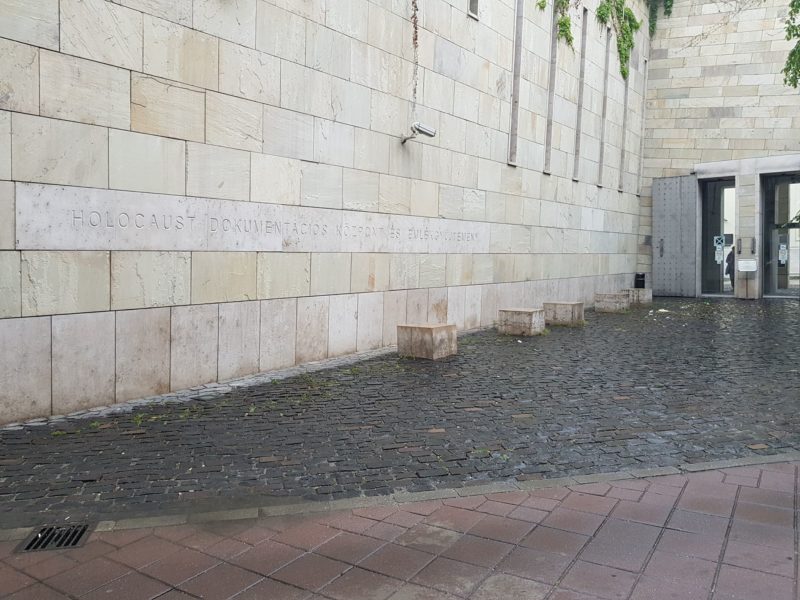 Within the Holocaust Memorial Center you will discover that around 1/3rd of the people at Auschwitz-Birkenau were Hungarian. It is a shocking statistic and the interior of this memorial center emulates the shocking reality of the horrors faced by Hungarian citizens, Jews, Roma gypsies and homosexuals during this time. Its a harrowing and humbling experience, and one that simply cannot be missed.

You can save 10% off your ticket with the Budapest card. 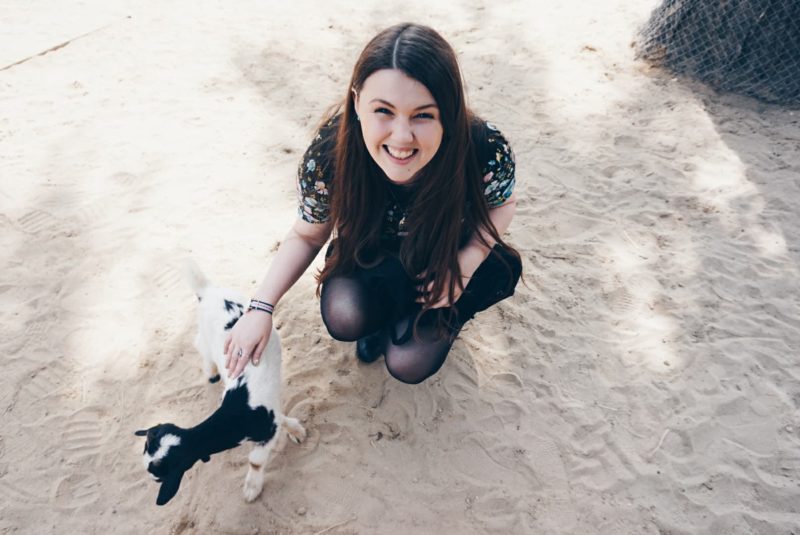 The Budapest Zoo is one of the oldest in Europe and rather strangely, located within the city centre. It has nearly 1,000 species of animals on display from across the globe and a lovely botanical garden to boot. The best part for most? An interactive petting zoo where you can stroke goats and deer.

You can save 25% off your ticket with the Budapest card.

Have you been to Budapest? Where would be your first stop?