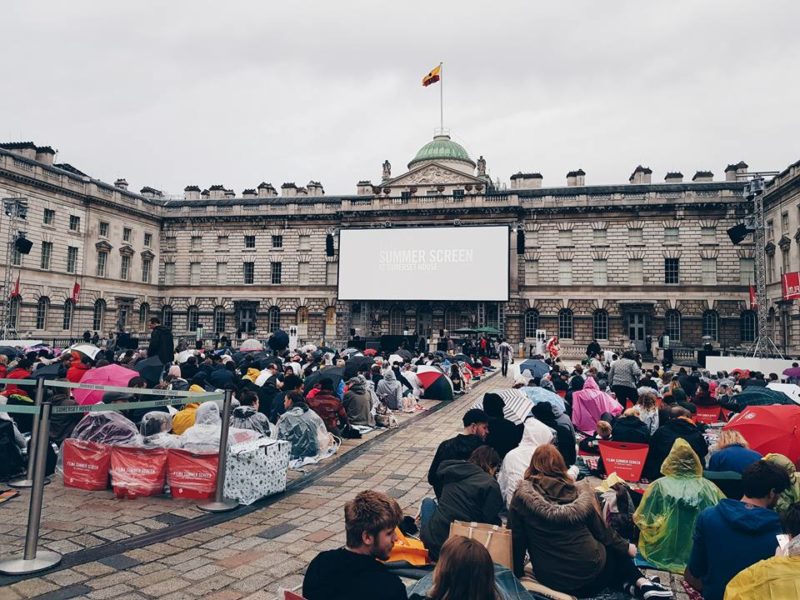 My Neighbor Totoro review with Film4 at Somerset house

In case you have not already guessed, I am a massive Studio Ghibli fan and have been since childhood. So, you can imagine my excitement when Film4 announced their Summer Screen 2017 series at Somerset House and My Neighbor Totoro was a featuring film.

The Film4 Summer Screen experience is something I have also been longing to do for a while now. It can be notoriously difficult to get tickets at times but thankfully I nabbed two for the screening of My Neighbor Totoro on Sunday, August 20, 2017.

Of course, like most people who visit Somerset House for the two-week summertime event, I had already seen the film. However, the appeal of the event is that it is an open screening in the famed courtyard. An event where you snuggle down with food and drink and take advantage of the giant screen within.

Saying this, as it was summer, I had been optimistic that the heavens would not open. However, this being England, they did just that.

With a £2 plastic rain mac in tow, we prepared for a night of childhood memories and torrential rain. I must admit, I adore My Neighbor Totoro (it is one of my Studio Ghibli favourites) but even I was a bit miffed at the weather – they do pre-warn though, the show must go on despite the weather. 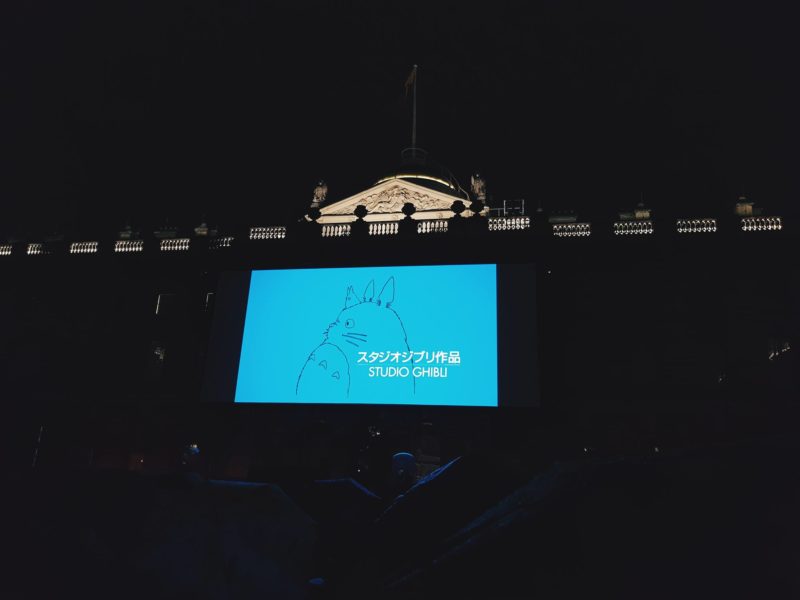 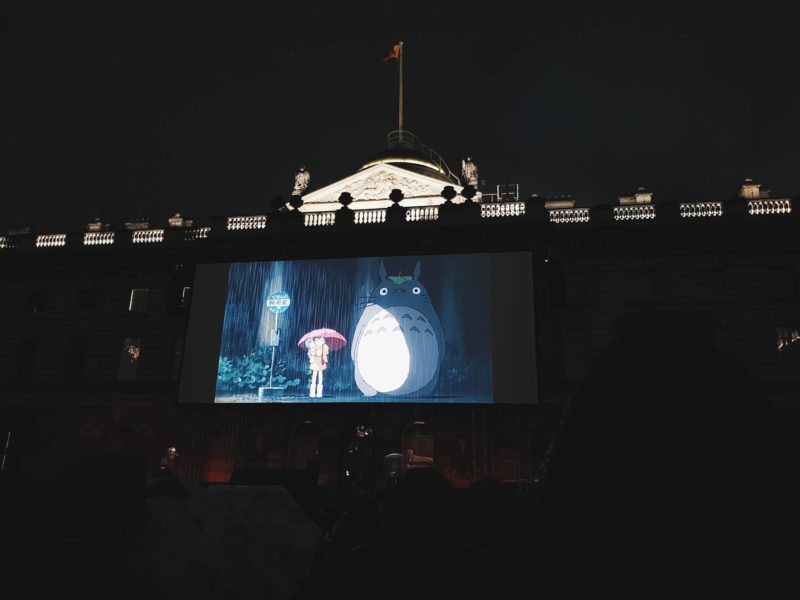 Even with the rain hopping upon me for pretty much the duration of the film, as soon as Totoro popped onto the screen I was delighted and entranced, especially when he shared my pain in the beloved umbrella scene at the bus stop – laughs ensued and the mood brightened.

I would recommend the Film4 Summer Screen event to anyone. It is a unique experience in one of the most historical courtyards in London. A perfect date-night or birthday treat (August baby you see).

I would warn you to prepare for the elements, think cushions, something to lean on, a rain mac and lots of snacks. Thankfully, a kind steward took pity on me and gave me a blanket.

Overall, I would return despite the weather,  spending the latter half of the film standing to watch to avoid the downpour. Somerset House offers a magical experience, be it the Film4 Summer Screen or skating upon the ice rink at Christmas time.

The Film4 Summer Screen 2017 has now concluded. Tickets will go on sale for next years event in Spring 2018.

Have you been to the Film4 Summer Screen at Somerset House? What is your favourtie childhood film?