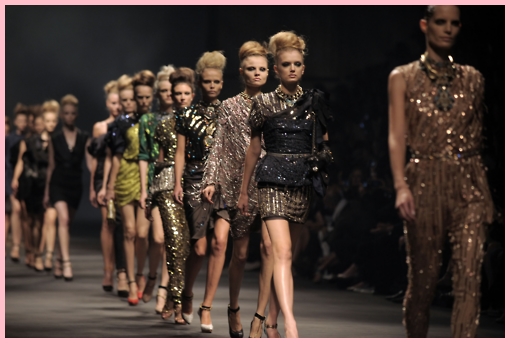 Over the last few weeks, people have been flocking to their social media accounts in masses in outrage over the labeling of healthy women as ‘plus sized’ models.

In Britain, any woman above a size 8 is deemed ‘plus size’, yet the average size of British women is a size 14 and often well within their BMI spectrum (not the greatest measurement of health but the standard).

In my opinion, use of the word ‘plus’ connotes and infers that these women are of an additional weight and thus are overweight, which they are certainly not.

Australian and Italian model Stefania Ferrario  is a healthy British size ten, yet is still considered ‘plus sized’ in the fashion industry.

I am sorry, but how is Stefania Ferrario in any way ‘plus sized’? She is so beautifully figured it makes me (and probably many more women) weep, perfectly toned curves with the grace and morals to match. 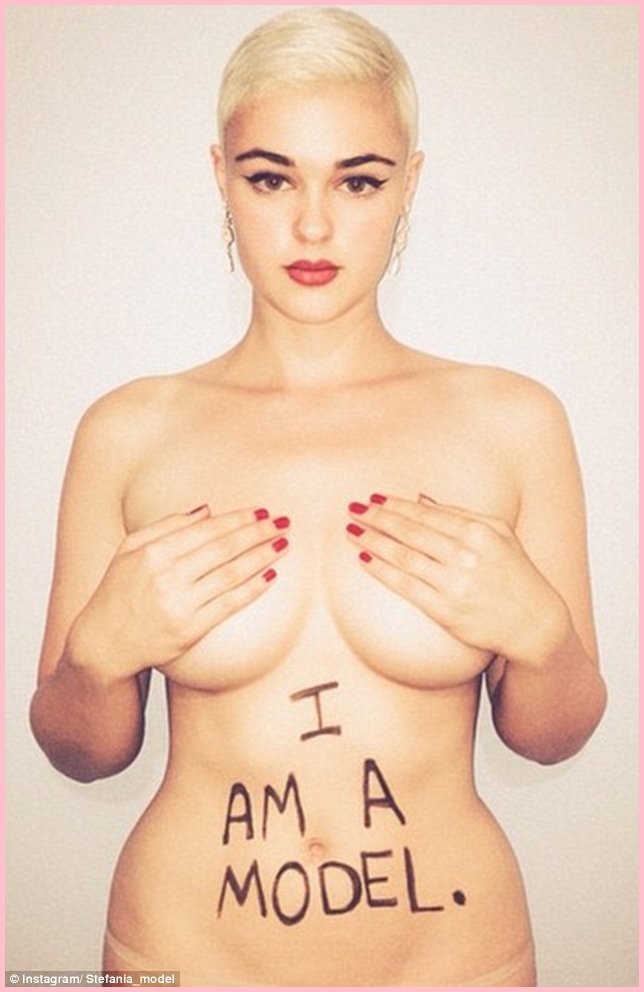 Many of these models are actively uniting to challenge the fashion industry and their crass beauty standards and ideals. They hope to revolutionise them and drop the term ‘plus size’ entirely, consistently proving themselves to be acting as positive role models for young girls and women globally, and this needs to happen.

Personally, I believe only ‘healthy’ (by medical standards) models should be presented, the promotion of anything else is never good for the impressionable who often aspire to meet these skewed beauty standards.

Saying this, I do understand that women can be naturally smaller or larger, but those who go to extremes to maintain their weight should not be the visual representation presented by the world of fashion.

Traditionally, the reason slender women are often used to represent fashion designer clothes on the runway is because their slim frame proves similar to the designers initial 2d sketches. Which enabled designers to envision the finished visual result.

However, these models are  not reflective of the women across society who are the consumers of the fashion industries products.

Fronted by Australian actress and TV personality, Ajay Rochester, these modelling activists have inspired the viral Twitter campaign #droptheplus, in a bid to gain worldwide attention, recognition and action from the fashion industry. 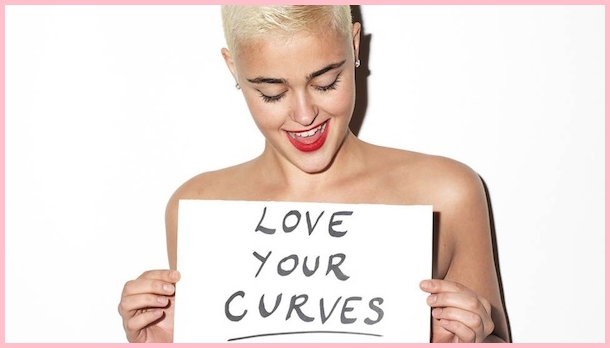 French MPs have now legally banned the use of ‘ultra-thin‘ models on catwalks in France.

Those who hire models who do not meet the legislated standards face fines of nearly €75,000 (around £55,000) and possible imprisonment of up to 6 months.

All models will have to have a BMI of at least 18 (as anything under is considered underweight) and a minimum weight of 8 stone, 9 pounds at a height of 5 foot, 7 inches.

At the end of the day, many models continue to not be representative of the spectrum of sizes of women in society.

Ideally, I’d like to see ‘plus size’ diminished entirely and ‘healthy’ sizing to be promoted everywhere.

What is your opinion on the matter? Are the French correct in banning underweight models?

I am undeniably obsessed with all things social media. The amount of time I spend online each day would shock and/or disgust most. So, when I heard about Ello, I was desperate to get my own account and jump in on the ‘hype’.

Dubbed the anti-Facebook, Ello is a ‘simple, beautiful and ad-free social network’. It came to my attention in Autumn 2014 (becoming public in August 2014).

It doesn’t have advertisements and it won’t utilise and profit off your data. Saying this, its revenue has come under speculation with its booming popularity.

An exclusive invitation for creatives

To create an account, you must be invited. It’s an exclusive affair and a tedious wait for an invitation. It’s still in its beta stage.

I’m going to be honest, I signed up earlier today and was rather baffled by Ello at first. Can something be so simple yet impossible to navigate? Thankfully no.

I eventually got the hang of things. Although it did take me a good five minutes to figure out how to upload my profile picture. Saying this, I genuinely had to watch the tutorial beforehand and this has never happened to me on any other social networking site before.

It would seem Ello is not as user-friendly as its veteran competitors.

A social media network for millennials

“Next, pick a profile image, make it a hot one” had me giggling to no avail as I customised my header to a lovely floral print with ease (drag and drop again, it does come in handy).

Ello is very minimalist in design and features (like Marmite, you will either love this about the website or loathe it), customisation isn’t a strong point.

I soon got into the swing of things and began to add people with similar interests to me. On Ello you have your ‘Friends’ and ‘Noise’ steam alongside your notifications (lightning bolt icon) upon the left-hand side of the webpage. The ‘Friends’ stream holds your contacts feeds (recommended, related, random and search) and the ‘Noise’ stream allows you to select the posts you wish to see from your chosen people in an easy and accessible feed.

A wonderful combination of the best of other social media channels

Anything that catches your eye while browsing Ello can be shared to your own page easily. They’ve recently enabled users to add music and videos to their feeds. The website seems to have elements of Tumblr, Twitter and Facebook in a wonderful social networking combination.

Feeds are personally decorated like Tumblr. Like Twitter, you follow people  you do not know and who have similar interests to you and unlike Facebook you can avoid the hundreds of friend and family requests. It seems exclusivity and a degree of anonymity have their strong points.

Ello proves to be a lot of fun once you begin to understand it. Whoever said plain meant boring eh?

What do you think of Ello? Profound or just plain?