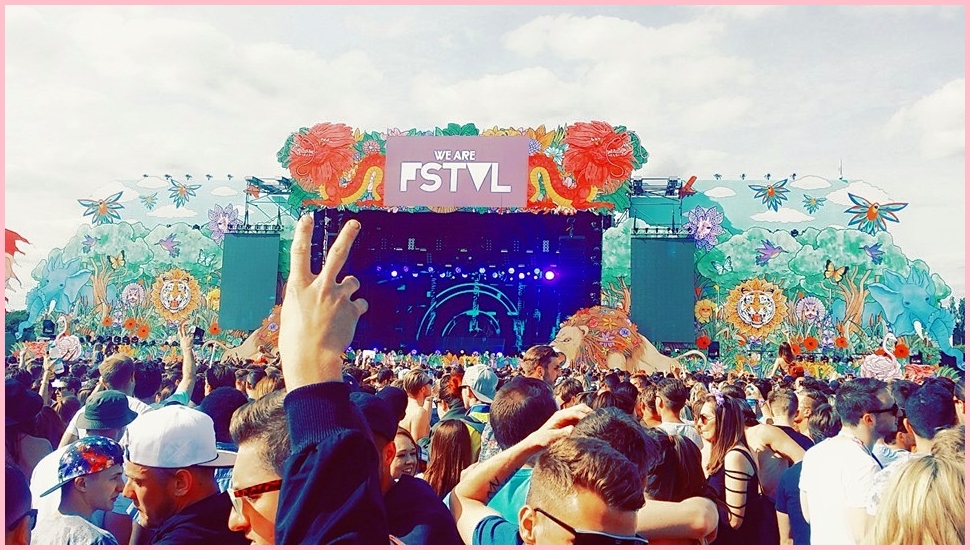 Award-winning, We Are FSTVL returned for its third successive year this weekend, bigger than ever and booming electronic dance music across the countryside.

The two day event in Upminister, Essex, brought in crowds from all over Europe as festival goers were offered 150 artists across 15 stages on Saturday and Sunday.

A short commute from London, We Are FSTVL has been dubbed the Best New Festival in 2013 and Best Medium-sized festival in 2014 at the UK Festival Awards.

Festival goers had high hopes this year would continue to amaze, and it did just that. Crowds began to gather early for the 10:30 start, with queues of over two hours in the morning.

Weekend and Saturday day entry tickets had already sold out by Friday evening.

Excitement has been stirring for weeks as the rabble awaited some of the most prolific electronic acts from across the world. The main stage proved to be where it was all happening, with house dominating throughout the day. 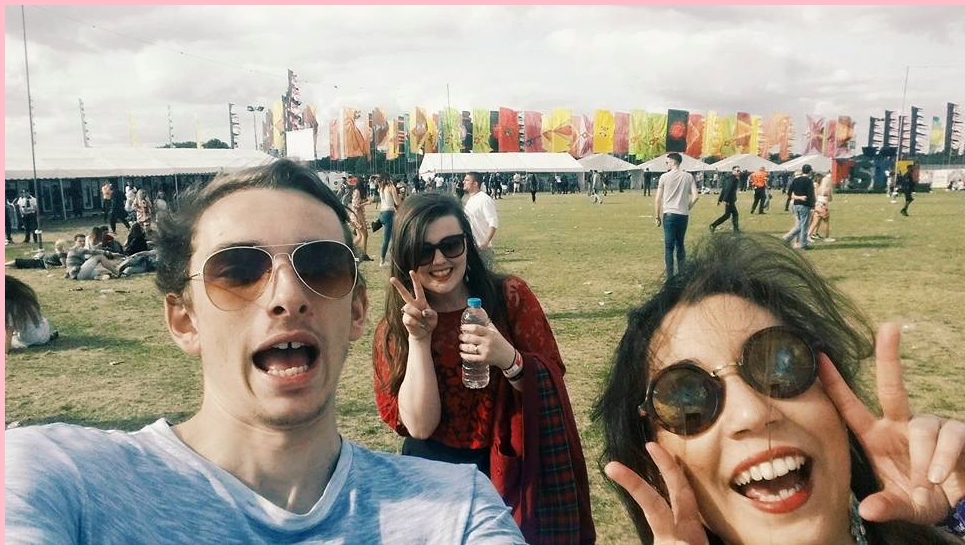 The fun, fast and friendly atmosphere made for an intense day and evening. Leaving revellers sidestepping and shuffling on a sea of nos canisters, plastic bottles of beer and broken sunglasses.

The Main Stage continued to be graced with the best energising dance acts including the likes of Gorgon City, Hot Since 82, MK, Monki, Solomun and Secondcity, among others.

An exhausted Seth Troxler flew in from Berlin, to perform his hour and a half set. Followed by superstar Carl Cox’s penultimate performance, wowing the horde with his anthemic mix of house and techno, alongside an impressive light and fire show throughout, finishing with a brilliant fireworks finale.

However, the festival left a few with higher hopes. The outdoor stage didn’t prove as eclectic an arena, with the sounds of thumping house far better suited to a club environment, the open space proving to take off the edge of the bass.

In relation to the Sunday line-up, Saturday failed to satisfy some with its lack of electronic dance music accompanied by vocals. Constant repetitive beats proving to not be the taste of some. 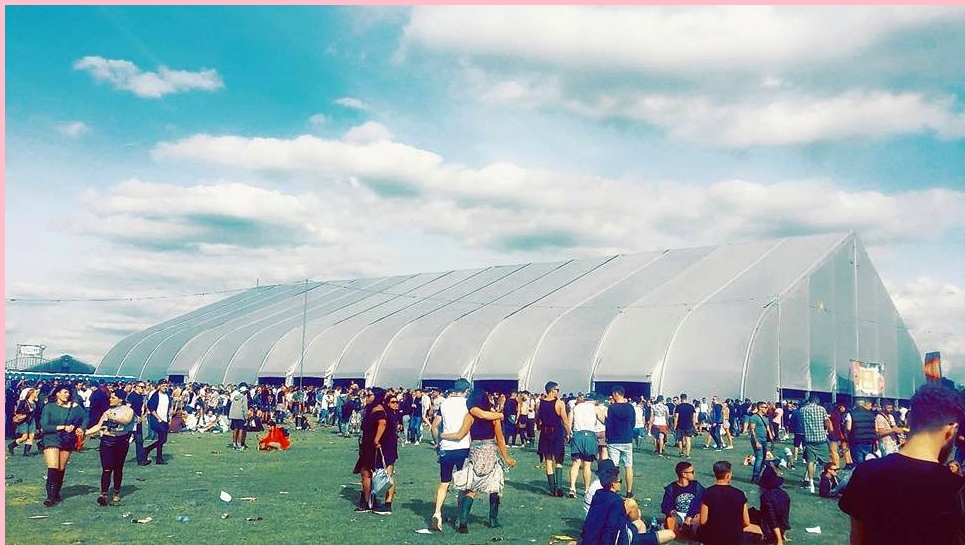 The Used + Abused stage, an impressive aircraft hanger venue, featured the likes of Noir, Oliver Dollar, Sam Divine and Masters at Work. Steam and confetti cannons filled the air as rammed revellers remained dancing to the flashing lights until the end.

Thankfully, drum and bass pumped through The What Hannah Wants stage, featuring the prolific DJ herself, alongside Cyril Hahn, Redlight, Friend Within, My Nu Leng and Waze & Odyssey.

The Defected in the House stage presented Loco Dice, Adam Beyer, Tale Of Us, Yaya and Enzo Siragusa.

Only in Essex would you find GHD stands and an outdoor spa lurking in the VIP area. In regards to this area, it failed to overly impress with its exclusivity meaning an additional stage (Toolroom Live), an outdoor spa, and access to viewing stands at the Main Stage.

Although an amazing weekend for the majority, the lack of space for camping proved disappointing to many who faced ‘chaos’ leaving the site once the festivities concluded.

Many reported struggling to find travel back home, of shuttle buses not being efficient and of an immense difficultly in getting taxis home, with many opting to walk along the dark roads the 2.3 miles back to the station.

Although mental and a tad exhausting, Saturday proved to be a non-stop party, filled with renowned acts and a consistently upbeat atmosphere.

We Are FSTVL should definitely be in the running to receive further rewards at this years UK Festival Awards.